I got a few more things done on the hauler, today. It's getting very close to go time, I'm ready to make a pull at highway speeds and test it out. I'm searching for artwork to use when dressing up the exterior, but there's not much out there readily available.

Here's the lid pole retaining system. It's pretty simple, it's basically a way to hold the lid securely so a big wind can't grab it and rip it off. I drilled the mounting blocks and pipes at the bottom, and insert an eye bolt. I thought about securing them to the poles with a piece of cord, but that's just another item to be slinging and banging around when putting the top up and down. Instead, I drilled a couple of holes in the brackets to drop them in when not in use. 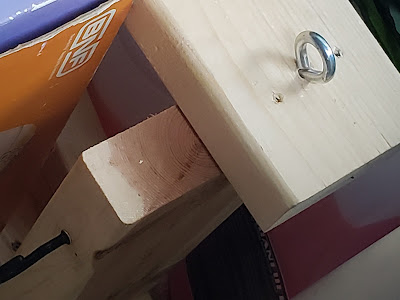 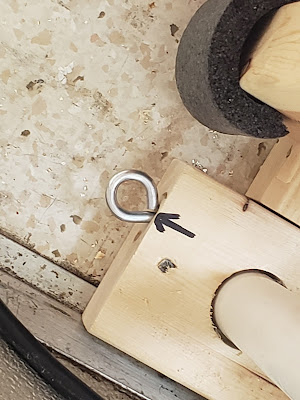 All of the latches are reassembled and installed on the trailer with new locks. I was glad these were reusable, I had thought about adding a hasp and lock, but this looks much better. I'm still working on removing the rust stains from the aluminum. 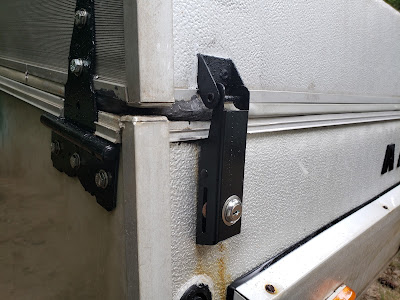 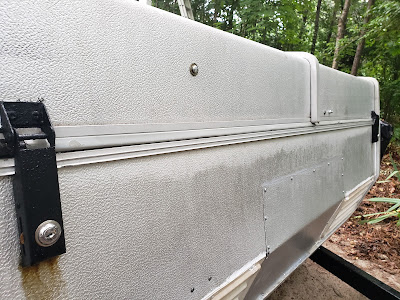 Tires and bearing lubrication... The trailer had been sitting in the woods for 15 years prior to me getting it (since 2007, as of this writing). I wanted to know the condition of the wheel bearings and needed a way to lubricate them. I pulled the caps off of the hubs, and found them nicely packed with blue grease. Since a set of bearing buddies were about $50 and I'm trying to keep this project cheap, I bought a pair of grease fittings for about $0.50 each and drilled / installed them in the bearing caps. I was able to pump the hub full of grease with no issues. The tires are beginning to get dry rot cracks, so I'm searching around for a couple of 5.70-8 replacement tires to install before I go on any long pulls. 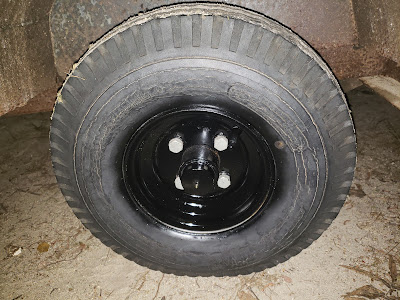 A spare tire bracket was fitted onto the front of the trailer tongue. I've seen some brackets that put the tire on the back of the trailer, but this was CHEAP and easy to bolt on. Since the trailer came with a couple of extra tires in it, I was able to pick a tire in fair condition to use as a backup and install that on the bracket. 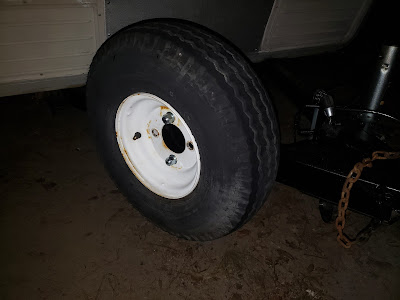 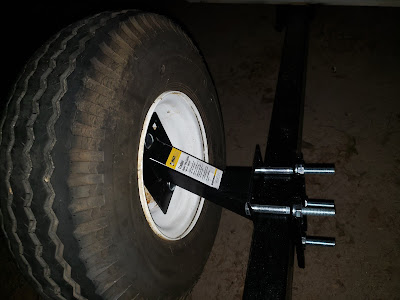 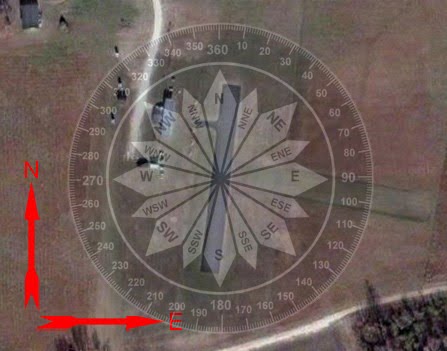